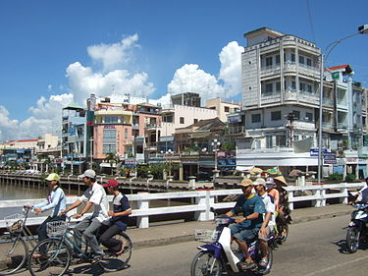 Rạch Giá is a provincial city and the capital city of Kien Giang Province, Vietnam. It is located on the eastern coast of the Gulf of Thailand, 250 kilometres south-west of Ho Chi Minh City.  East of city, it borders Tân Hiệp and Châu Thành town, the Gulf of Thailand is to the west and surrounds some parts of the city, south of the city is Châu Thành and An Biên town, northward it borders Hòn Đất and Tân Hiệp.

Rạch Giá is a very authentic Vietnamese city with few tourists. Children here are still excited to see a foreigner and walking on the streets you will be stopped all the time with people saying hello. Although primarily used by tourists as a transfer point to Phu Quoc, the city itself is quite nice and accommodation is abundant and cheap. 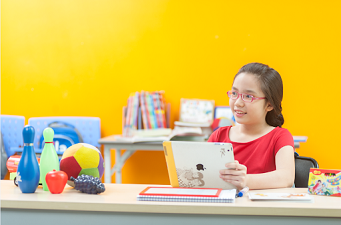 Rach Gia centre is one of our newer centre, opened in late 2018. Teachers will have an exciting opportunity to be part of a new ILA centre and shape the growth of ILA.

Come here if:
You want to get away from the hustling and bustling of the big cities like Ho Chi Minh City or Hanoi

You want to have an immersive experience of Vietnam